A commitment to quality and innovation, our wine tanks are designed to meet your specific production values. From simple fermentation and storage needs to complex design and fabrication solutions — let us be your partner in wine. 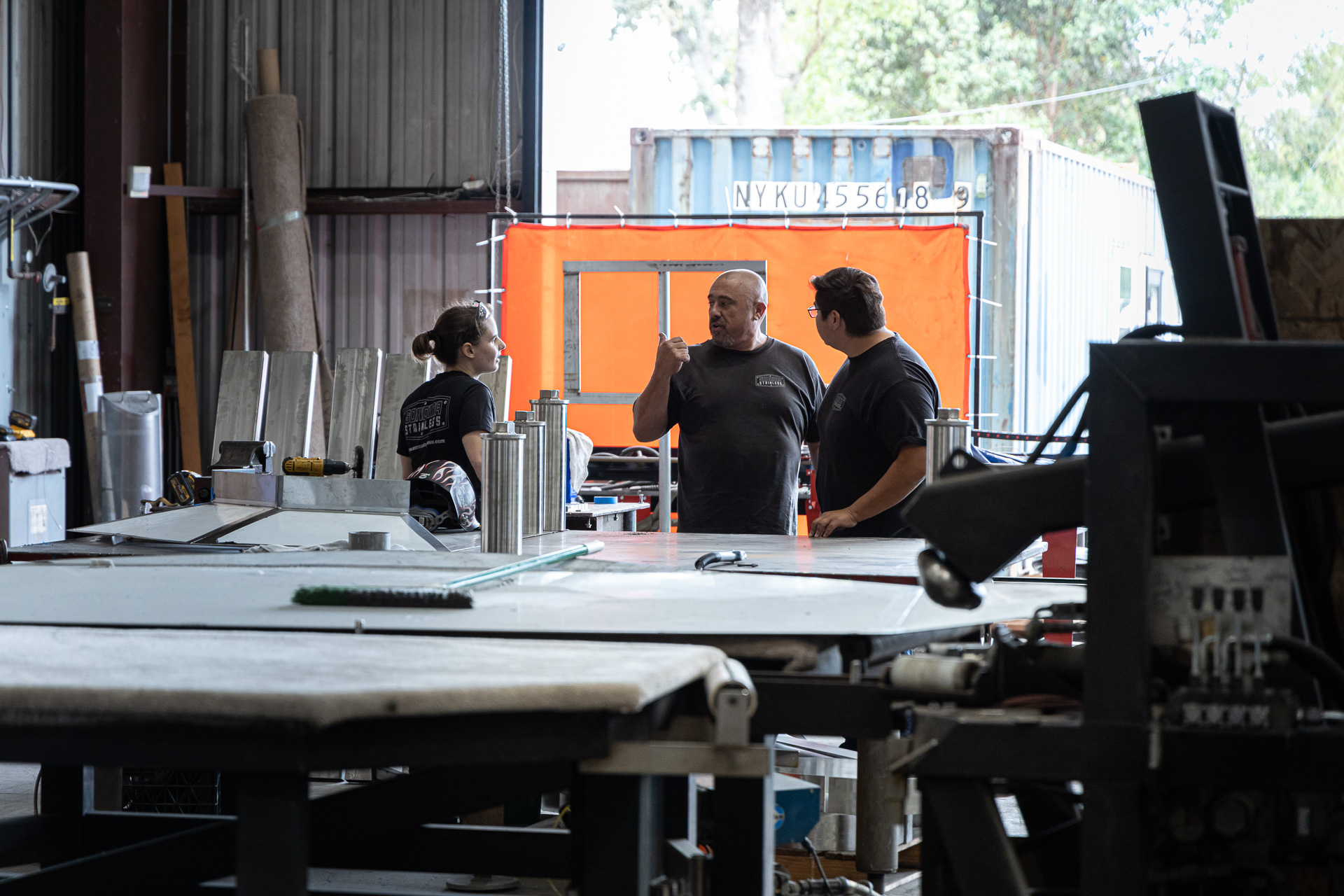 Back in the 1990s, a young California welder named Vince Frere was working on stainless steel tanks for the wine and beer industries. More than a welder; Vince was an innovator who believed he could improve upon the way things were done throughout his profession. A few years later, he formed his own company and began to implement design elements and protocols he had been pondering for years.... Read More